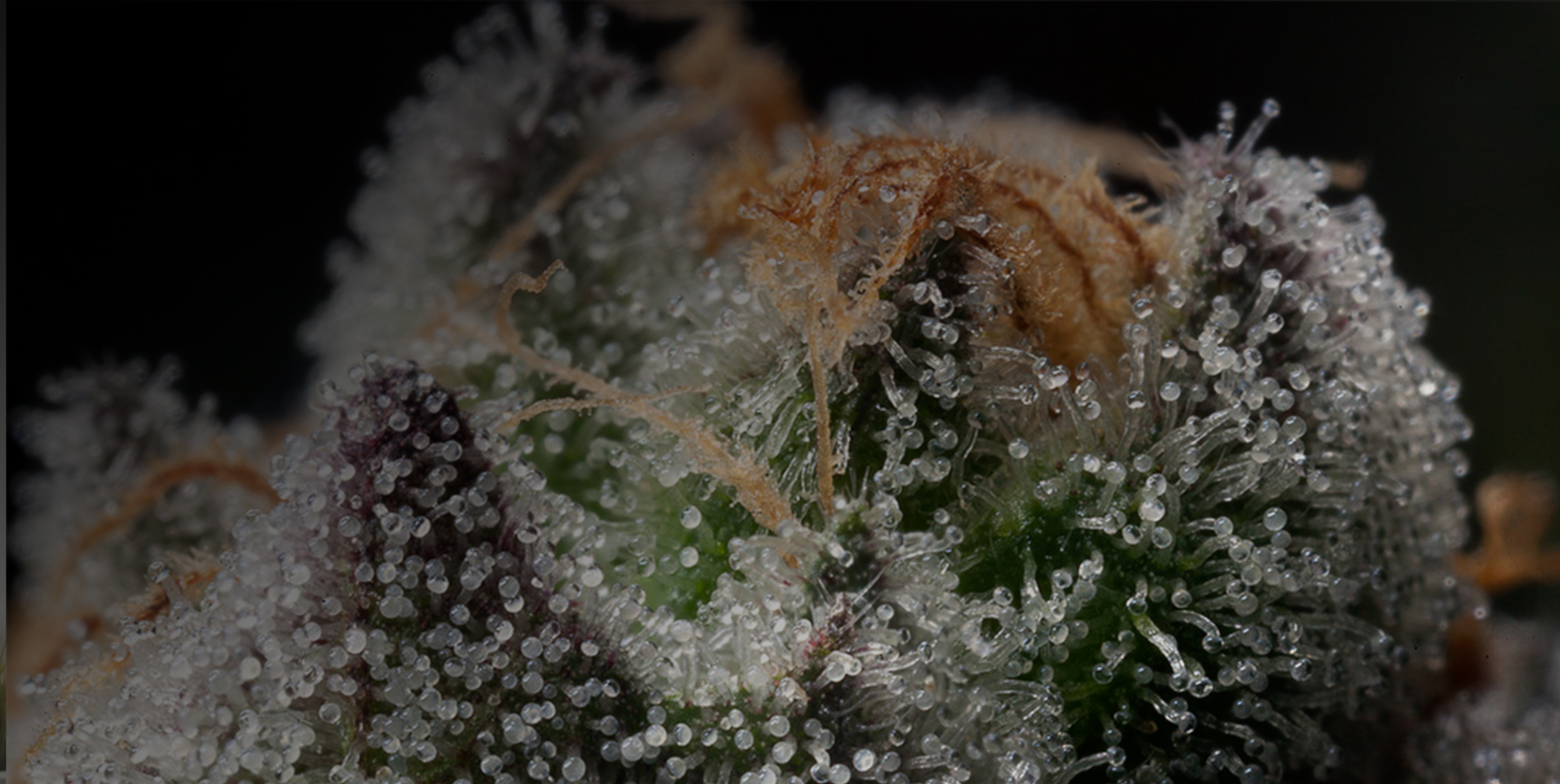 What Are Terpenes in Marijuana

Each strain of marijuana its own unique fingerprint of flavors, smells, and effects

Terpenes are the aromatic oils that give marijuana its unique smell, taste, and flavor profiles. It’s these terpenes that give each strain of marijuana its own unique fingerprint of flavors, smells, and effects. There are over 100 different terpenes found in marijuana alone—some are produced naturally by the plant, while others are added through genetics or after the plant has been harvested and dried out.

Terpenes produce a diverse array of aromas and flavors found in foods, beverages, perfumes, and essential oils. In cannabis, terpenes have been shown to interact with THC to enhance its therapeutic effects. CBD is also thought to work synergistically with terpene compounds.

While terpenes are responsible for providing cannabis its unique scent, they do much more than that. Each terpene has its own individual effect on your body and mind. Those who consume marijuana regularly often refer to certain types of strains as energizing or relaxing based on their overall experience with that strain. Other common descriptions for different strains include being helpful for easing insomnia, calming anxiety, pain relief, appetite stimulation and nausea. All of these are due to our sense of smell—an ancient sense that is deeply connected to our brains’ limbic system, which controls emotions and memory. This region influences moods by releasing hormones to regulate neurotransmitters like dopamine and serotonin.

Common Terpenes and Their Associated Effects

For a long time, scientists only recognized two types of terpenes found in marijuana. In recent years, researchers have been able to isolate more than 200 different terpene molecules from various strains of cannabis. In general, terpenes are responsible for causing some of marijuana’s most sought-after effects on patients as well as scent and flavor. Some of the most commonly found terpenes in marijuana include:

Myrcene is commonly found in cannabis and has a musky scent like cloves. When consumed, it produces a couch-lock effect that induces relaxation and helps to reduce pain.

Limonene is present in citrus fruits, which might give you some idea of what to expect if you consume it: citrusy. It gives users an uplifting feeling that can lead to euphoria, but also increases alertness and social ease.

Pinene is found in many different plants—including fir trees—and gives off a piney odor. Because of its effects on memory function, pinene can help users think more clearly when they consume it. It has been found to improve memory retention, focus, and concentration.

Linalool, also known as lavender essential oil, can be found in many marijuana strains. It’s best known for its calming properties, which are ideal for nighttime use.

Beta-caryophyllene (BCP) is another common terpene that contributes to the spiciness in black pepper. BCP binds to CB2 receptors similarly to how THC does but without psychoactive effects.

One of the most common questions surrounding marijuana is how to identify terpenes, as these compounds have a big impact on how certain strains will affect you. As an example, one strain might be known for providing relief from anxiety while another might lead to bouts of nausea or headaches. Different terpene compositions mean different effects, so it’s important to be aware of what’s contained within your cannabis before you try it out—it could be life-changing!

A lot of terpenes have a distinct smell. In fact, sometimes you can smell them wafting off your cannabis before you even light it up. So how do you identify them? It’s easy! You don’t need any fancy equipment at all. For most terpenes, all you have to do is set your nose down right next to a bud and take a big whiff. If it has that fruity/floral/spicy odor that’s characteristic of marijuana, then there’s probably at least one terpene in there somewhere! We recommend taking notes on what different strains smell like – if you’re anything like us, your pungent little notes will come in handy when shopping for new buds or sampling new concentrates later on down the road.

The terpene profiles found in marijuana change drastically based on strain, grow method, genetics and other factors. From adding flavor to providing a wide variety of benefits, terpenes are an essential part of all marijuana strains. The unique profiles and compounds of each terpene are what give each strain their distinctive characteristics.

While scientists have done extensive research on the most common terpenes found in marijuana, there is still much to learn about the more than 150 terpenes and their interactions with THC.