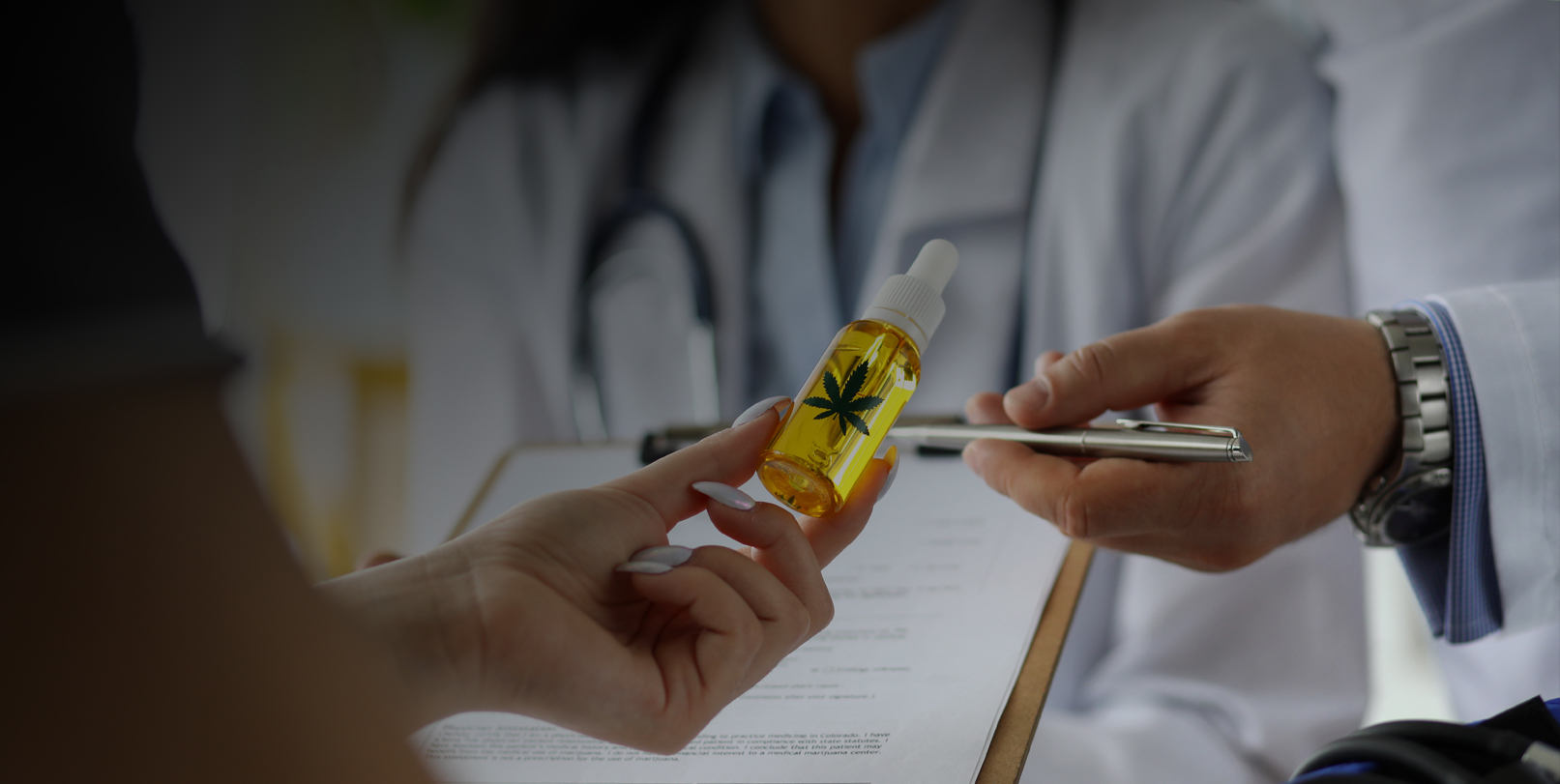 The primary reasons why patients use cannabis when they have a chronic condition is for treating the symptoms related to that condition. Cancer patients are a major proponent of this use, especially when managing pain and nausea as related to cancer treatments. When you are unable to eat as a result of cancer treatment, you want to find a safe and non-addictive treatment and modality. This is where edible and inhaled cannabis has proven to be effective in the treatment of cancer symptoms in patients. Learn more about how patients use cannabis for managing cancer symptoms, as well as about some clinical research on cannabis for patients undergoing cancer treatment.

In a survey by the Seattle Cancer Care Alliance of cancer patients in a six-week period, the ways to ingest THC for easing cancer symptoms were addressed. Patients reported that they used cannabis in the following ways when treating cancer symptoms:

Here is where patients have a bevy of choices. In terms of inhaling cannabis, this can be done with smoking or vaping, which ranges from the use of flower or bud to extracts, butters, waxes, and oils. Edibles once only consisted of cannabis butter for baked goods or sweet candies containing cannabis oil. Now you can purchase edibles that include pills or capsules with cannabis, including CBD and THC products. In addition, hemp and CBD body lotions and oils, as well as sexual lubrication products and tinctures are available in many states and markets.

The market has expanded so widely that the acceptance and consumption of cannabis-containing products has soared throughout the US. This has made procuring and using cannabis products easier and better tracked via dispensaries. Here is where cannabis companies now have user data and information regarding medical and recreational uses and health benefits thanks to in-person and survey data. We are also seeing greater medical research focusing on cancer treatment using cannabis.

In 2012, Washington State, legalized recreational cannabis where it was legalized for medicinal use in 1998. Here there has also been some medical research conducted on the effects of cannabis use on cannabis patients. When surveyed regarding their reasons for use, more than a quarter, at 26 percent of patients, listed cancer treatment.
Seventy-five percent of patients used cannabis for physical symptoms that include “pain, nausea, and loss of appetite.” As for neuropsychiatric symptoms including anxiety, depression, and sleep disorders, 63 percent stated this as a non-mutual exclusive reason for using cannabis.

There has been a very positive result in the use of cannabis and THC for easing cancer symptoms. In a medical cannabis study from 2015 to 2017 by the Israeli Ministry of Health, the conclusion was, “Cannabis as a palliative treatment for cancer patients seems to be a well-tolerated, effective and safe option to help patients cope with the malignancy related symptoms.” Of the group in the study, 60 percent of 2,970 cancer patients responded with nearly 100 percent improvement in their condition.

The cancer types being treated were breast, lung, pancreatic, and colorectal. In a six-month follow-up, 25 percent of the patients had died from cancer. This is notable in terms of treating cancer in stage four, which is the stage that half of the patients were in during this study.

Another key reason why scientists and medical researchers are interested in cannabis for cancer treatment is in its antitumor effects. As noted, only 25 percent of those patients in the Israeli study died due to cancer within the six-month research period, and half of the patients were in stage four of their cancer treatment. That is important since research does indicate, “Numerous cell culture and animal studies showed antitumor effects of cannabinoids in various cancer types.”

This article on cannabinoids in cancer treatment discusses how cannabinoids are good at modulating, or toning down, tumor growth. For patients seeking antitumor effects in which cannabis actively blocks cancer cell development from happening in the first place, there is potential here. However, this activity in cell development is based on what kind of cancer the patient has, and on the concentration of THC in that area of the body.

In terms of removing cancerous cell tissue, cannabis has shown to be effective. “CBD-induced cell death of breast cancer cells, independent of cannabinoid and vallinoid receptor activation,” according to this research study. As such, CBD induces endoplasmic reticulum stress, which essentially kills breast cancer cells.

The cannabis industry continues to look for ways to serve patients’ needs for pain and treatment. This is primarily by offering a wide selection of inhaled and edible cannabis products for medical patients and recreational users. This is pushed by continued medical research and evidence regarding areas where cannabis can best be used by patients dealing with cancer and/or treatment symptoms.