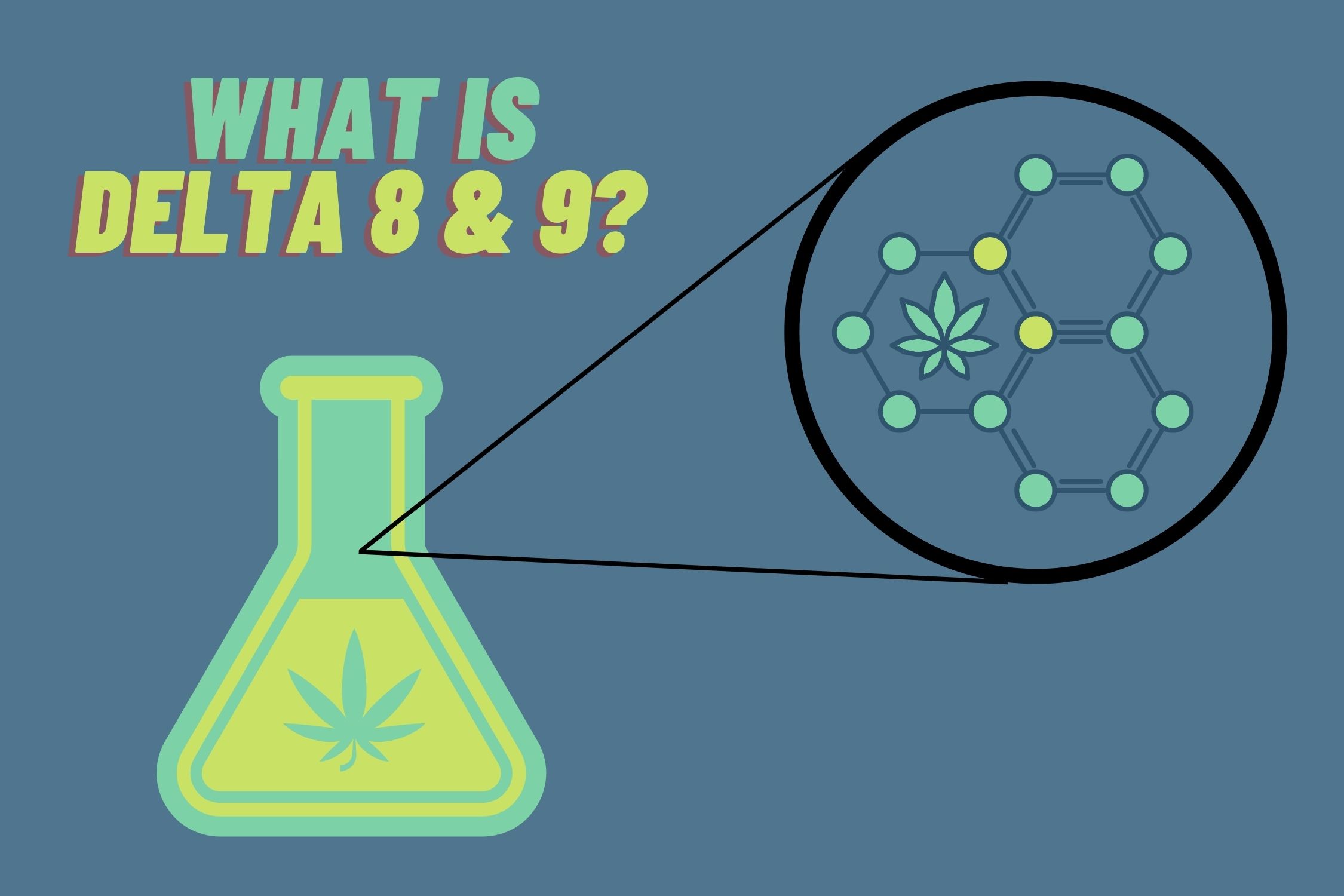 What Are Delta 8 and Delta 9 Products

When the 2014 Farm Bill was passed, it opened up the doors for limited cultivation and research into industrial hemp.

When the 2014 Farm Bill was passed, it opened up the doors for limited cultivation and research into industrial hemp. In 2018, the Agricultural Improvement Act would then legalize the cultivation of hemp at the federal level, leaving the door wide open for rapid improvements within the space. The 2018 Farm Bill made a clear distinction between hemp, which contains less than 0.3% of delta-9 THC, and cannabis plants, plants specifically cultivated to deliver high levels of THC.

Most recently, a federal appeals court in California ruled that delta-8 THC and other cannabinoids found within hemp are legal according to the 2018 Farm Bill. Judge D. Michael Fisher wrote in the court’s unanimous decision, “This court will not substitute its policy judgment for that of Congress.”

With the road to Delta 8 and Delta 9 products legally cleared and ready for individuals to explore, there is much by way of knowledge to expound upon.

Today, we are going to explore the new legal world of Delta 8 and Delta 9 products while navigating some of the intricacies regarding cannabinoids.

What Is Delta-9 THC?

Delta 9 is the most abundant form of THC found within the cannabis sativa, making it one of the most revered and hot topics in the entire cannabis industry. Since the onset of cannabis deregulation, due in large part to the aforementioned 2018 Farm Bill, Delta 9 has grown in popularity with more and more interested audiences seeking out its potential health and wellness advantages.

So What Makes Delta-9 Different?

When we consume cannabis there is a cannabinoid within that is the primary driver of the psychogenic high. This cannabinoid, as it turns out, is Delta 9. Delta 9 sports a slightly different molecular structure than Delta 8, which we will explore below.

What Is Delta-8 THC?

Delta-8 is considered a more minor cannabinoid and, as such, can be more expensive during the extraction process. As Delta-9 is the most common cannabinoid found within the plant, Delta 8 THC requires much more effort to procure, extract, and supplement.

Delta 8 can be found within hemp and other forms of cannabis, though never in the quantities of its sister cannabinoid, delta-9.

What Does Delta-8 Do?

Delta-8 may be found in smaller quantities than Delta 9, but that doesn’t mean that the cannabinoid is bereft of potential benefits. Delta 8 is said to provide a much calmer and clearer experience with a similar ‘high’ to Delta 9. Colloquially referred to as ‘Diet Weed’, Delta 8 works at a slower pace as it spreads throughout your body, leading to an overall more mellow and relaxed experience.

Delta 8 and Delta 9 are two cannabinoids that are only going to become more popular alongside the ongoing cannabis movement. Delta 9 is considered a classic choice with pronounced effects most similar to traditional cannabis. Delta 8 offers a limited and more relaxed experience similar to that of a traditional CBD-based product.

To find out what is right for you and your body, explore Delta 9 and Delta 8 products from a reputable supplier. Everybody has a slightly different endocannabinoid system and, as such, may receive differing effects.